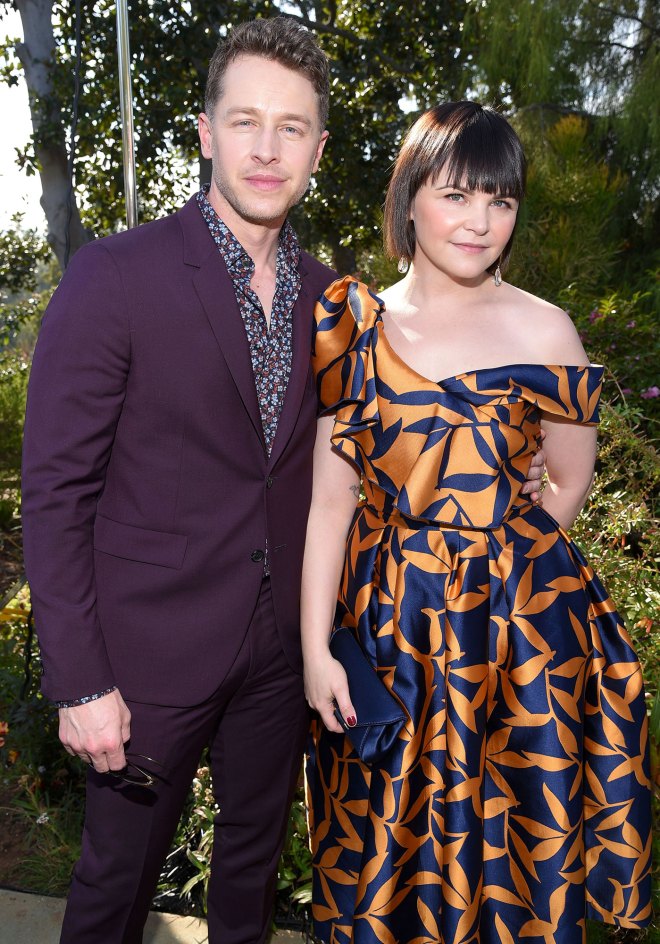 A real-life fairy tale! Josh Dallas remembers the moment he knew his wife, Ginnifer Goodwin, was The One — and it wasn’t long after they met on the set of Once Upon a Time. “I mean, after the read-through or the pilot. Yeah, it was pretty soon,” the 41-year-old actor exclusively told Us Weekly recently at the NBC Winter Television Critics Association Winter Press Tour.

Dallas added that working opposite Goodwin, 41, on Once Upon a Time helped their relationship to naturally progress from coworkers to lovers. The Kentucky native portrayed Prince Charming/David Nolan on the NBC series, while Goodwin played the role of Snow White/Mary Margaret Blanchard.

“I think it happened very organically and actors playing opposite each other never fall in love off sets, do they? That never happens in this business,” he joked. “But, two kids later we’re still going strong, so it’s a great thing.”